As with most industries, the provision of reliable and accurate data plays an increasingly major role in the catalytic converter recycling market. In the main, this has focused on the average value per unit, a result of the predominant method of assessing the worth of a batch of catalysts through sampling and using XRF and ICP machines to determine the PGM contents. However, whilst nobody doubts the accuracy of XRF and ICP analysis, the results will always depend on the mix of catalysts in any one batch.

There are five categories of catalysts, each with different make-ups:-

Defined as converters installed in a vehicle by the automotive producer, they consist of a cordierite ceramic base, wash-coated with PGMs. These account for around 95% of new catalysts and tend to have the highest PGM loadings. 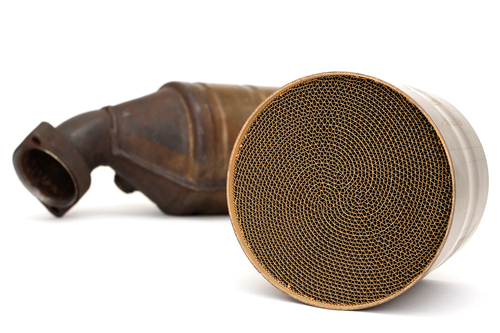 Also, the manufacturer’s original equipment has a different internal composition, with a stainless steel base, wash-coated with precious metals. Although only accounting for 5% of the market, when recycled, they need to be processed differently to ceramic converters, despite having similar precious metal loadings to OEM ceramic catalysts.

Designed specifically for diesel-powered vehicles, since 2006 they have included a high silicon carbide content to make them operate more cleanly by trapping carbon emissions. This, though, has created problems for smelters as, if not treated carefully,  the trapped carbon can ignite, causing an explosion in the furnace. Smelting facilities are handling this issue by treating DPFs separately, but this has led to increased costs being passed on to the supplier, and, occasionally, loads being rejected. 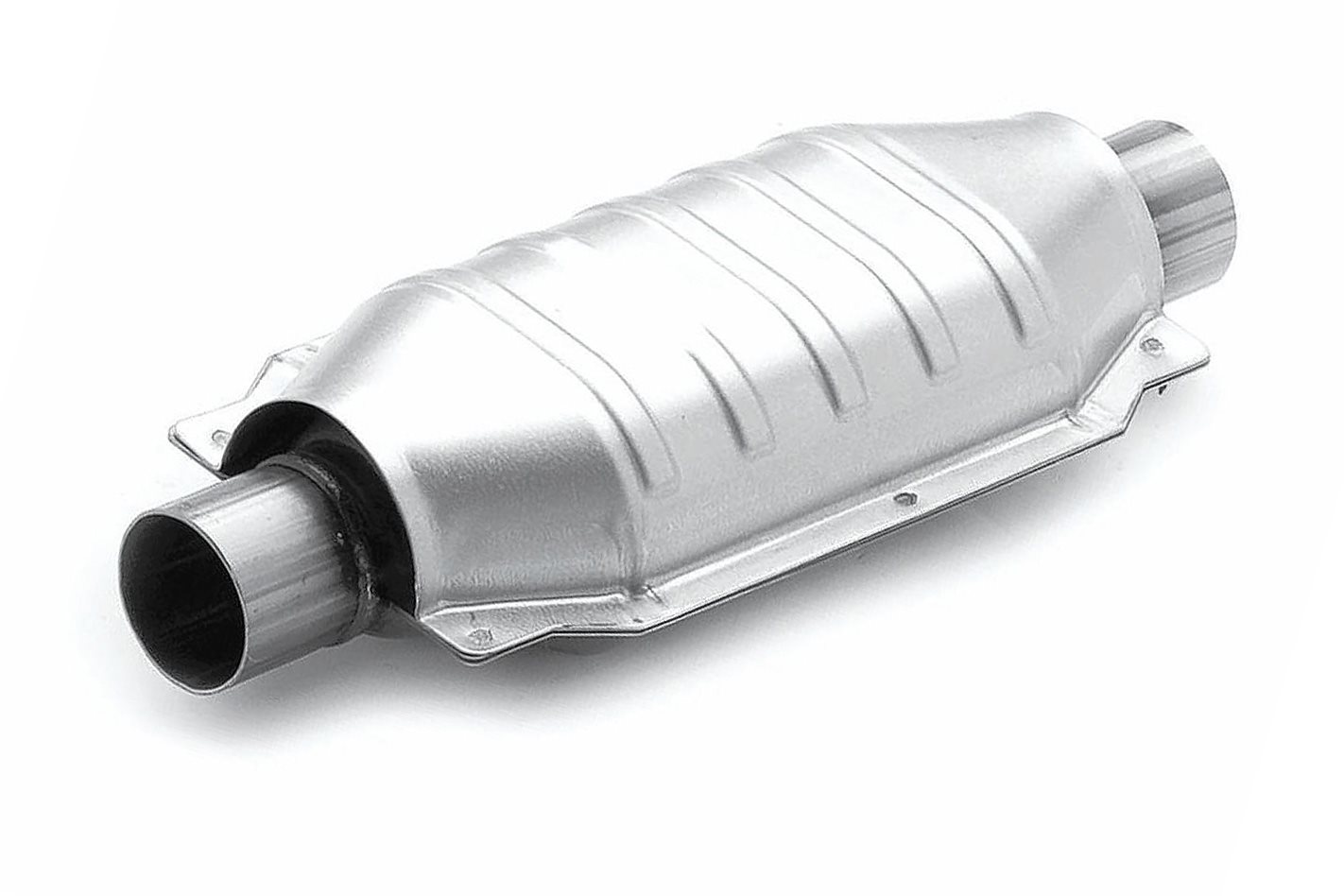 Replacements for when an OEM catalyst has failed, are made from a similar cordierite ceramic base as OEM ceramic converters. Their appeal is their relatively cheap price which is possible through them having much lower loadings of PGMs (up to 90% less).

A very early type of converter, Beads were commonly fitted to light-duty trucks. Nowadays, there are very few left to recycle, and, with loadings not far above the levels of Aftermarket converters, they are usually processed separately.

To accurately determine the exact value of a mixed batch of catalytic converters it would be necessary to analyze each of the 5 types separately. However, most recyclers have been difficult  - if not nigh impossible - to generate sufficient volume of each type to allow separate assaying. Until recently, most refiners would require a minimum of 2,000 lb. batches, and ideally up to 8,000 lb. To meet this requirement, the recyclers have had little option but to mix loads, and whilst this has become acceptable in the trade for determining payments, it is less than optimum for data tracking and generating precise compensation for the different types.

In the absence of an alternative, assaying processes, using XRF and ICP analysis, is seen as the most accurate method of determining the precious metal content of a given batch. This analysis is based on complex scientific formulae that have been designed to search out and quantify the specific elements in the different types of catalytic converters. However, as we have noted above, the five types are different, both in base make-up and levels of PGM loadings. Thus, when a batch contains a mix of catalysts, as is the normal situation, the laboratory analysis cannot be wholly accurate -  the only way to do so is by keeping materials separate.

In the pursuit of precise data provision, the answer, of course, is to lower the minimum requirements for a given load. This would provide an opportunity for sellers to minimize mixing of materials, and now some forward-looking, progressive processing organizations are putting pressure on the more traditional smelters by offering accurate assays on as little as 200 pounds of ceramic - or 10% of the usual minimums! This is moving the goalposts, as virtually any size recycler can separate the five types of the converter into autonomous batches.

Apart from having much better data to work with, to help profit forecasting, investment planning, and scrap vehicle purchasing guidance, smaller lots mean that the seller can turn his stock over more quickly - instead of having to wait months to acquire 1,000+ catalysts, the material can be shipped more quickly, allowing for faster returns and a greater ability to hedge against price changes on the PGM market.

In conclusion, yes, we agree that assaying equipment today is highly accurate and delivers good data - but only when the sample is from a batch of identical catalysts. The prevalence of mixing loads, so long the industry norm, reduces this accuracy; now, though, alternative options are opening up for suppliers unable to deal in very large quantities of each converter type. This has to be good news for all and is another positive sign that the industry continues on a path towards greater transparency and reliability.