The catalytic converter recycling industry is not always the honest and transparent marketplace that we would all wish to see. This can be particularly tough for the scrap catalyst collector who wants to obtain the best possible price for his goods. Many misconceptions and misunderstandings have grown up over the years that have created difficulties for the scrap metal collector, and with so many potential buyers around, it’s not always easy to find the best deal. In this article, we look at some of these misconceptions in our business…

I can obtain the best price by attracting many buyers

On the face of it, this would seem to be a sensible strategy; the laws of economics suggest that high demand against a fixed supply will deliver high prices. However, your buyers are invariable “middlemen.” Representing several companies, each of which may brief these representatives on different material values. Also, the prices you get offered will depend on the mix of converters in your particular batch, and the number of layers of buyers, there are between you and the final refiner/processor. The closer you are to that final buyer, the better your price is likely to be. Perhaps most importantly, building a long-term relationship with people who behave transparently and whom you can trust, is likely to provide the best basis for a headache-free, profitable future. 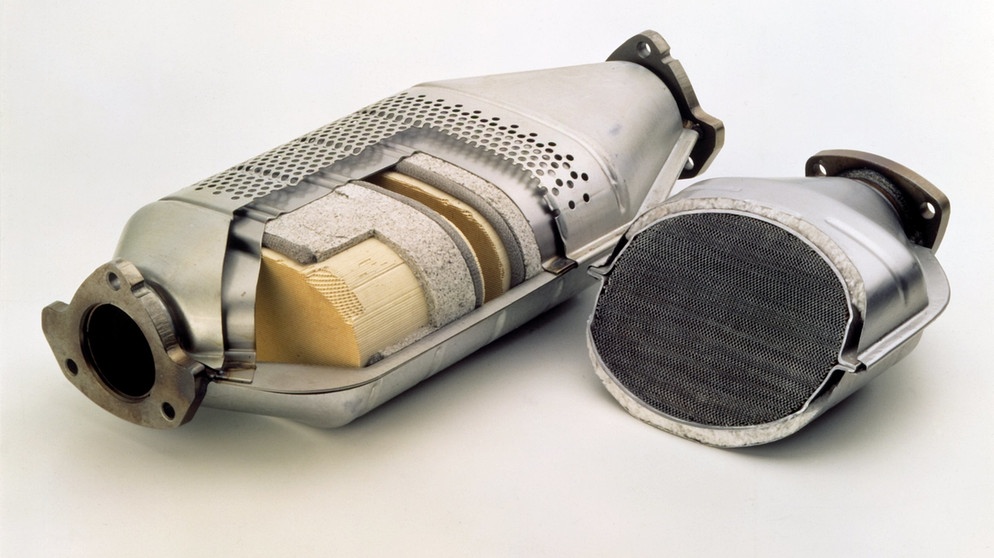 The bigger the converter, the higher its value

“Big is best” is certainly not a true statement for the scrap catalyst market! Not all converters are built the same and PGM loadings will vary by manufacturer, by vehicle model, and by year of production. Older models tend to have larger catalysts, but with lower levels of PGM’s, whilst increasingly stringent legislation has meant that newer vehicles have a higher PGM loading but invariably in smaller units. Many companies have developed databases of thousands of different catalytic converters showing real-time prices for each, and these offer the best means of identifying true value — irrespective of size!

The price of platinum determines when best to sell catalytic converters.

It is a mistake to overlook the presence (and nowadays, the increasing presence) of the other two PGM’s, palladium and rhodium. In the early years of this century, platinum was, by far, the major PGM catalyst, but, as environmental pressures and resultant legislation has grown, so the catalyst manufactures have changed configurations to improve efficiencies and to reduce costs. Until recently platinum was significantly cheaper than palladium, and many manufacturers switched to this more competitive option. Now, though, this increased demand for palladium has led to a surge in both its importance and its price. To a lesser extent, the same is true of rhodium which, as we reported very recently, is now trading at record highs.

I will make more money by de-canning my own catalysts

It is probably true that companies make more money by carrying out the de-canning of catalytic converters themselves, although the financial gain may not be that significant. To do so, they need to invest in modern technology and equipment, necessary to ensure all the PGM content is retained, and this does not come cheap.  As well, wages for operators need to be taken into account. For most sellers, it is not really a worthwhile investment.

The smelting of catalyst is the end of the refining line

Smelting definitely is not the final operation, and what is often not realized is that payment doesn’t happen based on what comes out of the smelter. A chemical refinings stage is necessary to separate and grade the precious metals. Efficiency in smelting required huge volumes, and therefore any output is made up of numerous batches. Instead, laboratory analysis or assaying must be used to determine the values of any particular batch.

You need a smelter to be a toll refiner

Since the advent of assaying samples through XRF (X-Ray florescence) and ICP (inductively coupled plasma) technology, it is no longer a necessity for a toll refiner to operate a smelter. In fact, through investment in the laboratories needed to undertake the assaying analysis, some companies have established successful toll refining operations by brokering out the smelting work.

A smelter will pay more than a “middleman”

Again, the technology around assaying has resulted in a much higher level of transparency and accuracy in determining the value of a batch of scrap catalytic converters, and thus the smelter is not in a position to pay more for the same batch.

Every catalytic converter has a fixed value

There is, certainly, apparent logic in this, and it is a belief that has been instilled in buyers and sellers for many years. But, like many products, catalysts - even identical models - have undergone different conditions during their lives, and some will deteriorate and lose value more than others. Environmental regulations are different from a country to another and PGM coating can vary from the same car model, depending on where it has been manufactured. Ultimately, the true value of any given individual catalytic converter can only be determined through the assaying and refining process.

In conclusion, then, we know it can be a bit of a minefield out there, and hope that this article has helped to dispel some of the misconceptions in the buying/selling process. Ultimately, as we have stated many times, we believe that the most successful route to achieve the best value is by working with a company that provides detailed, accurate information, great service, and realistic prices - an organization with which you can build a trusting, long-term relationship.