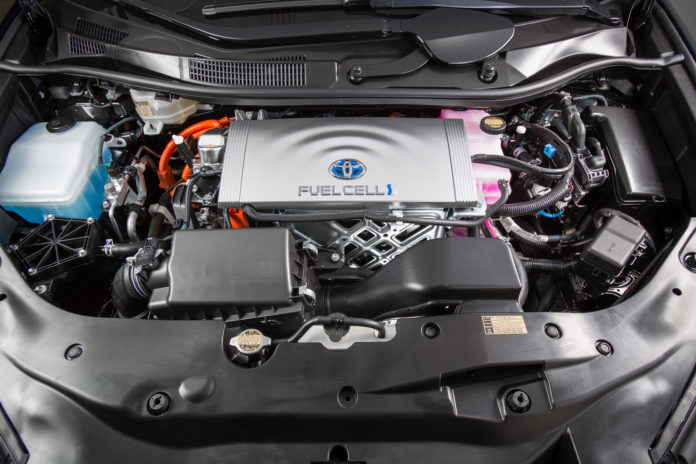 Fuel Cell in some History…

A fuel cell converts the chemical energy of a fuel (usually hydrogen) and an oxidizing agent (usually oxygen) into electricity in a process that requires a catalyst.

It has been with us since the 19th Century, although it took until the 1950s to create a design for use in vehicles. During the early 1960s, General Electric produced a fuel cell-based electrical power system for NASA’s Gemini and Apollo space capsules, and, today, the Space Shuttle's electricity is provided by fuel cells, as well as drinking water for the crew.

In the United States and many Western countries, several pieces of legislation have promoted the current explosion in hydrogen fuel cell development, by targeting zero-emission levels for vehicles. 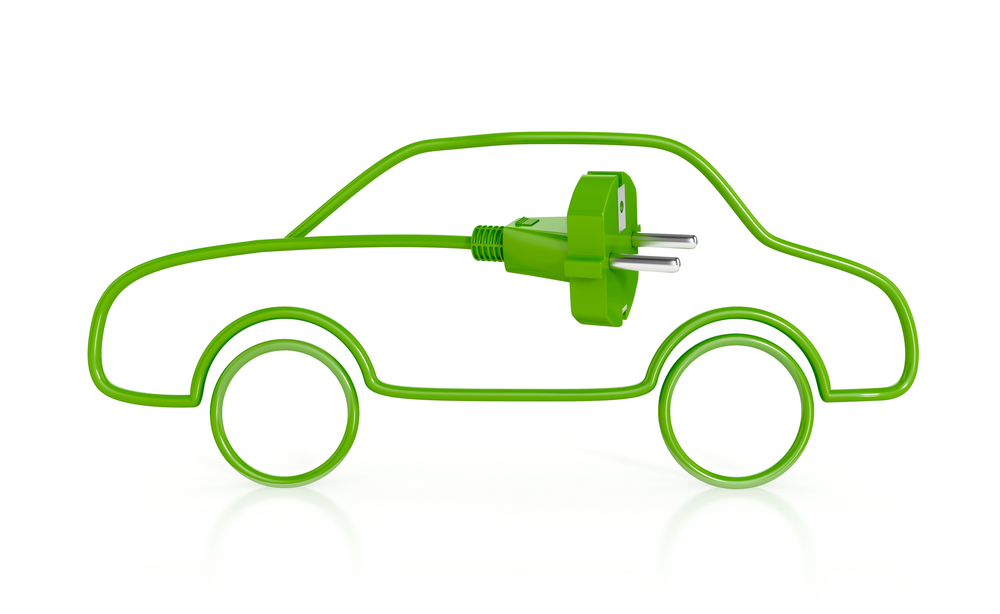 Towards the end of the 20th Century, a number of notable developments took place as countries and organizations embraced fuel cell technology, including:

They have, in the 21st century, undergone a meteoric rise in popularity; running on hydrogen, the most abundant element in the universe means that they will never run out of an energy source and the burning of hydrogen doesn’t result in the emission of toxic by-products, making it a clean, renewable energy source.

The demand for Platinum…

Platinum is invariably the preferred catalyst option. However, the Platinum content represents nearly half of the total price of the cells for large-scale production, and therefore its recycling is the best alternative to limit production costs.

Furthermore, it is estimated that the adoption of fuel cells would require 3-10 times more platinum per vehicle compared to combustion vehicles. Thus, if, say, by 2050, 50% of vehicles manufactured use fuel cell technology, the automotive industry would need an up to 15-fold increase in Platinum over present demand. Taking into account this high precious metal loading, a reliable and cost-effective supply of Platinum is only viable if efficient and environmentally sound technologies exist for the recycling of precious metal from fuel cell components.

The traditional methods of recovering Platinum Group Metals (PGMs) from catalytic converters using pyro- and hydro-metallurgical processes are not cost-effective in the recycling of fuel cells. Furthermore, they can generate significant amounts of liquid and solid waste that do not sit well with current thinking that demands ultra-clean, zero-waste processes.

Clearly, there is a need to find alternative “cleaner” and more efficient technology, and there are numerous ongoing projects to find cost-effective solutions, such as electrochemical dissolution. There is little doubt that fuel cell component recycling is becoming closer to commercialization, with some claiming success in the economic recovery of valuable and critical materials, that preserves resources for reuse in new fuel cell products and eliminates the technical challenges and high costs of tackling harmful emissions.

It is certainly our belief that there is a strong financial and resource commitment to fuel cell recycling research and development that at least matches the rate at which the market for electrically-powered vehicles is advancing.