Gold on the rise, palladium going down 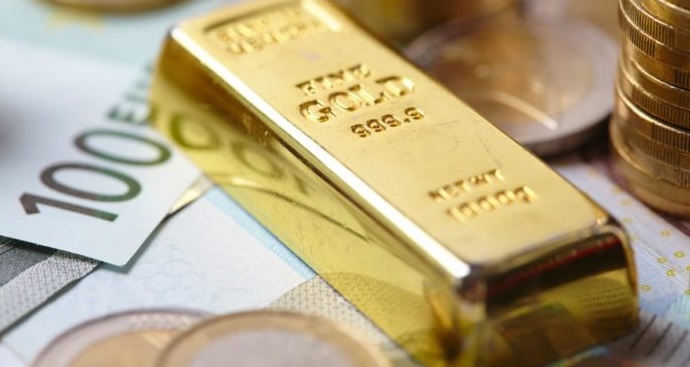 The fear of a commercial war between China and the US has led to a positive, although volatile, progression of gold. But meanwhile, the values of palladium and platinum have fallen.

The World Gold Council estimated that the global commercial tensions, combined with the devaluation of gold and the bad performances on stock markets have exacerbated the volatility of gold. In fact, last week, the American President, Donald Trump, threatened to apply new taxes on Chinese imports. This thus creating further frictions between the two giants of the global economy. The statistics of the American job market, which are not as good as expected also caused a slight increase in the value of gold.

Platinum and palladium did not experience the same growth. The two precious metals reached their lowest levels for several months. According to Commerzbank, the decrease in the sales of diesel vehicles in Germany is the main cause of it. This coupled with the Federal Agency for Automobile KBA observing a fall in the proportion of diesel cars in the sales of new vehicles from 45% to 31.4% over the course of just one year.

On the London Platinum and Palladium Market, an ounce of gold was worth US$ 914.15; so down from US$ 936 8 days earlier. An ounce of palladium could be exchanged for US$ 906.58. This represents a significant drop from US$ 970 at the end of the previous week.

In more general terms, variations in world growth have a strong impact on the values of platinum and palladium. This is mainly due to the fact that the two metals are important components in the car industry.