Audi: an anomaly detected in the engine control software 👨‍💻 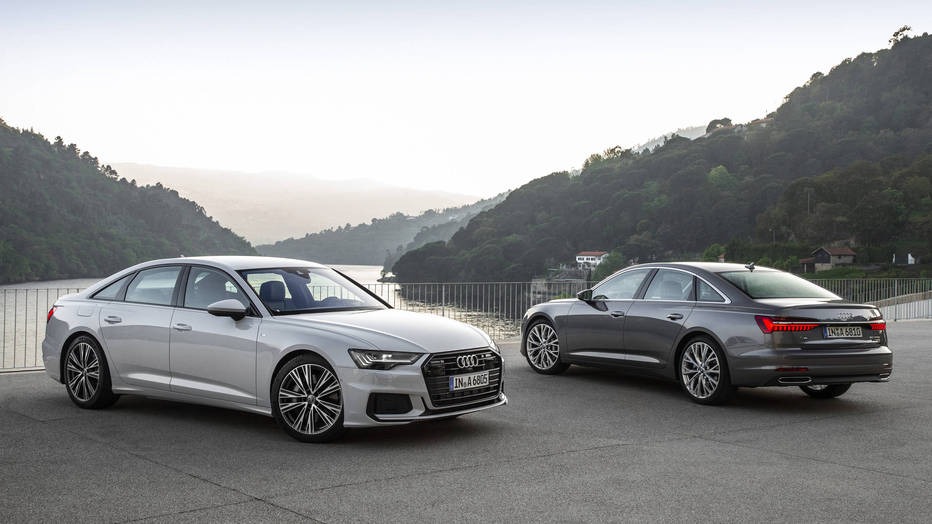 The car manufacturer Audi has detected anomalies of diesel engines of models A6 and A7 of the generation C7 generation, it concerns more than 60,000 vehicles in the world (it does not affect the United States). As a result, they stopped the commercialization of these models for the moment.

“Discovery of the irregularities concerning the V6 diesel engine control software was during inspections in the context of the internal diesel survey”, says the manufacturer.

Indeed the federal agency of the automobile (KBA) opened a file due to the “suspicions of manipulation” of these vehicles. The irregularities apparently concern the AdBlue anti-pollution system. Because of this irregularity, the emission of polluting gases is greater. We already mentioned this problem when they discovered it on other German automakers (Daimler and Volkswagen)

Audi will provide a software update after receiving the approval of regulatory authorities.