Platinum - the Most Frustrating Metal!💎

PLATINUM - THE MOST FRUSTRATING METAL!💎

For many years, particularly since the mid-1970’s up until 2011, platinum was nicknamed the “rich person’s gold” as its price was typically around 25% higher than that of gold. Since then, however, the price of platinum has plummeted and it now trades at approximately half that of gold. A similar story exists when comparing platinum and palladium, a saga we are very familiar with in the catalyst recovery industry. Even with the uncertainty in stock markets this year as a result of the COVID-19 crisis that has led to unprecedented demand for precious metals, platinum has not rebounded in the way that gold and silver have. 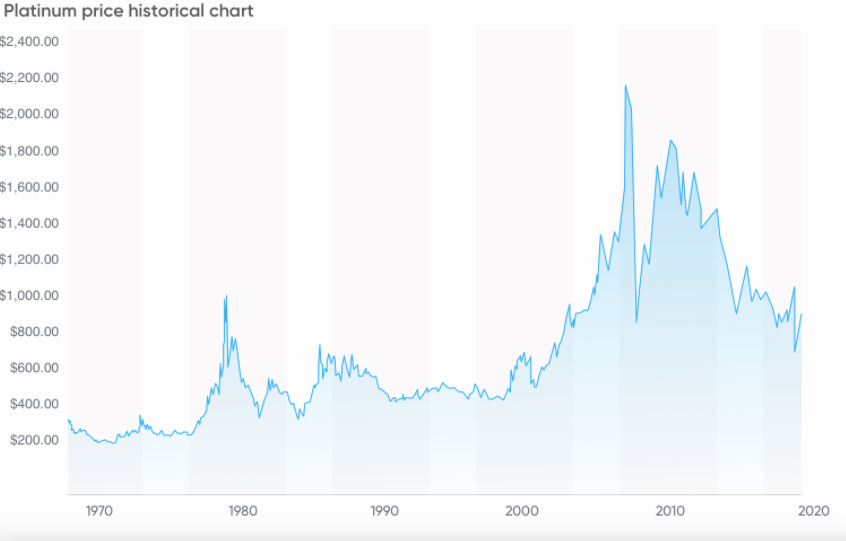 Nevertheless, many who operate in the precious metal markets believe there is plenty of room to recover and are forecasting a return to growth for platinum, for several significant reasons that we will consider here…

Platinum remains at a very inexpensive level compared to palladium and rhodium and there has been a great deal of speculation that substitution in catalytic converters is on the agenda for vehicle manufacturers. As we have documented before, it’s not an easy step to take, but the potential savings may well see some car makers bite the bullet over the next few years - after all, it would only be reversing the move made in the past when platinum was prohibitively expensive compared to alternatives.

The recent announcements that vaccinations have already commenced could well lead to a faster than anticipated recovery for the global economy. This, in turn, will lead to higher demand from many industries and the ever-evolving versatility of platinum, used as it is in the automotive, chemicals, electronics, avionics, and glass manufacturing industries, should aid the metal’s recovery. In fact, following the shutdown of many industrial plants in Spring 2020, demand has risen strongly in many of these industries as lockdowns have eased.

The Center for Climate and Energy Solutions - an independent, nonpartisan, nonprofit organization working to forge practical solutions to climate change - believes there is a significant case to be made for hydrogen to become the clean energy of the future. And, according to the International Energy Agency, platinum is a key material in many clean energy technologies and emissions control devices, and, currently, it is the cheapest option when it comes to reducing emissions. Certainly, there is a great deal of optimism for PGM-catalyzed hydrogen fuel cells and electrolyzers and there is a great deal of momentum now in cost-lowering within the hydrogen economy that will lead to much broader applications

This is not limited to the automotive industry, with energy storage, heating, cooling, steelmaking, and a host of mining, commercial and residential applications envisaged.

To fully appreciate the potential impact, Hyundai, one of the world’s leading vehicle manufacturers, recently took out a double-page advertisement in London’s “The Economist” stating that it will be making 700 000 fuel cell stacks a year by 2030. At the estimated platinum usage of 1 ounce per fuel stack, this new demand will almost equate to the annual production of one of South Africa’s biggest platinum mines!

Platinum is a key material in many clean energy technologies

◻️ The US Election

Linked to the green hydrogen case, Joe Biden’s success in the U.S presidential election is likely to see a reversal of Donald Trump’s US policy, and Biden is expected to increasingly embrace clean energy and decarbonization, with less reliance on fossil fuels.

It would appear likely that platinum will face a market supply deficit this year primarily as a result of COVID-related closures. Its supply is concentrated in South Africa, where approximately 75 percent of the world’s newly mined platinum is produced, and the coronavirus outbreak forced large producers like Impala Platinum and Anglo American Platinum to remain in lockdown for a considerable period this year. It could take months, if not years, for supply levels to recover, and, whilst there is currently a surplus of the metal in stock, this will be eroded quickly and many believe it can only be a matter of time before platinum prices react to the tightening supply.

Covid-19 led to great uncertainty in stock markets across the globe, and a consequent rush into the safer lands of precious metals. However platinum still lags behind, quite probably because the link between the hydrogen economy and platinum has not yet been made by many investors, despite platinum being a way to invest in that new opportunity. As investors wake up to the potential, platinum is forecast to substantially recover.

There is still much to learn about the applications of platinum and scientists continue to discover more ways in which PGMs can improve efficiencies. Even a small change in the proportions of platinum and another metal seems to garner significant performance improvements, and there is a view that the surface has only been scratched, with much more to come.

Platinum continues to confound and frustrate, with many investors surprised at its underperformance in the latter half of 2020, given the surge in demand for, and prices of, other precious metals. Certainly, there is a strong argument that it currently is an undervalued asset in the commodity market, and even if the arguments listed above do not all come to fruition, there is enough evidence to expect platinum to rebound over the next few years. For those looking to invest in precious metals, platinum offers an all-important diversification opportunity. And, for those of us who depend on the catalytic recycling market for our livelihood, rising prices and higher demand bodes well for future profitability. 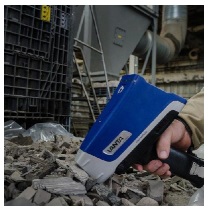