Catalytic Converters - What Does the Future Hold?

CATALYTIC CONVERTERS - WHAT DOES THE FUTURE HOLD?

With the world’s governments and automakers stating a commitment to discontinue sales of diesel and gasoline cars in favor of zero emission vehicles by 2030, in this article we ask whether this will see the demise of the catalytic converter and signal the death of the catalyst recycling industry. There are, as we might expect, issues both for and against the long-term demand for catalysts and, as a result, for the precious metals used in catalytic converters. 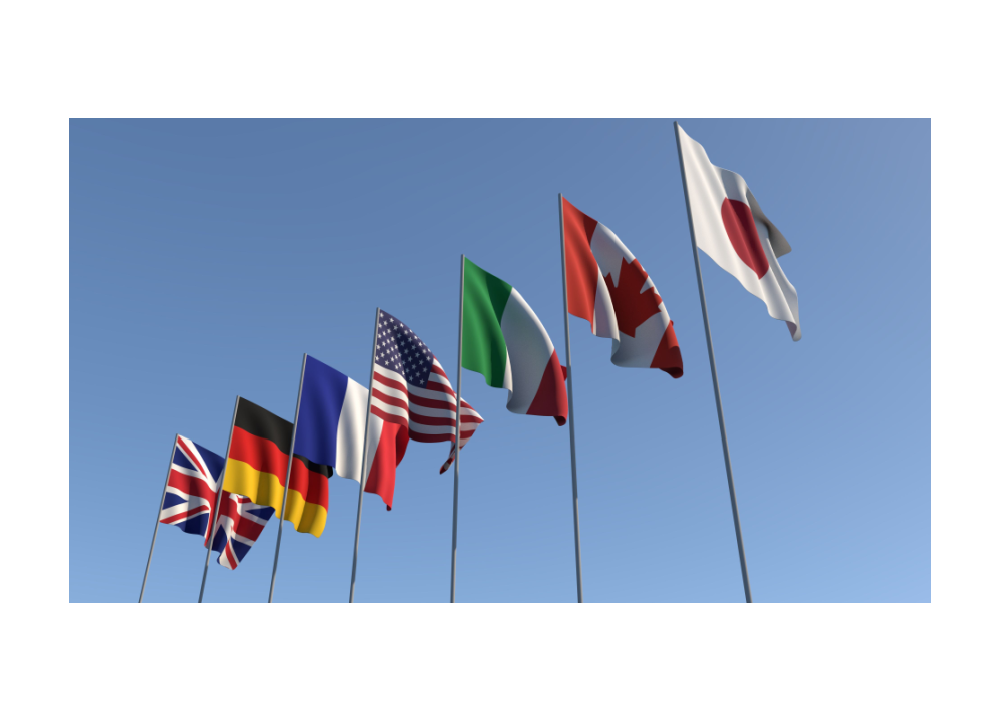 Firstly, there has been a recent change in tone from the world’s governments, with, according to a recent report by Automotive News with the “Group of Seven” (G7) nations backing away from plans to set a target date for ensuring most new cars sold are greener vehicles, instead “pledging only to speed up efforts to move away from combustion engines”. This suggests, at least, a stay of execution for the combustion engine.

Secondly, with catalytic converters having a lifespan of at least 10 years, and with an average vehicle age of 20 at the time of scrapping, the short- and medium-term future for recycling businesses seems assured. Indeed, with rising passenger car demand and tighter emission standards, the new catalytic converter market is estimated to reach USD 73.1 billion by 2025, from USD 42.4 billion in 2018. 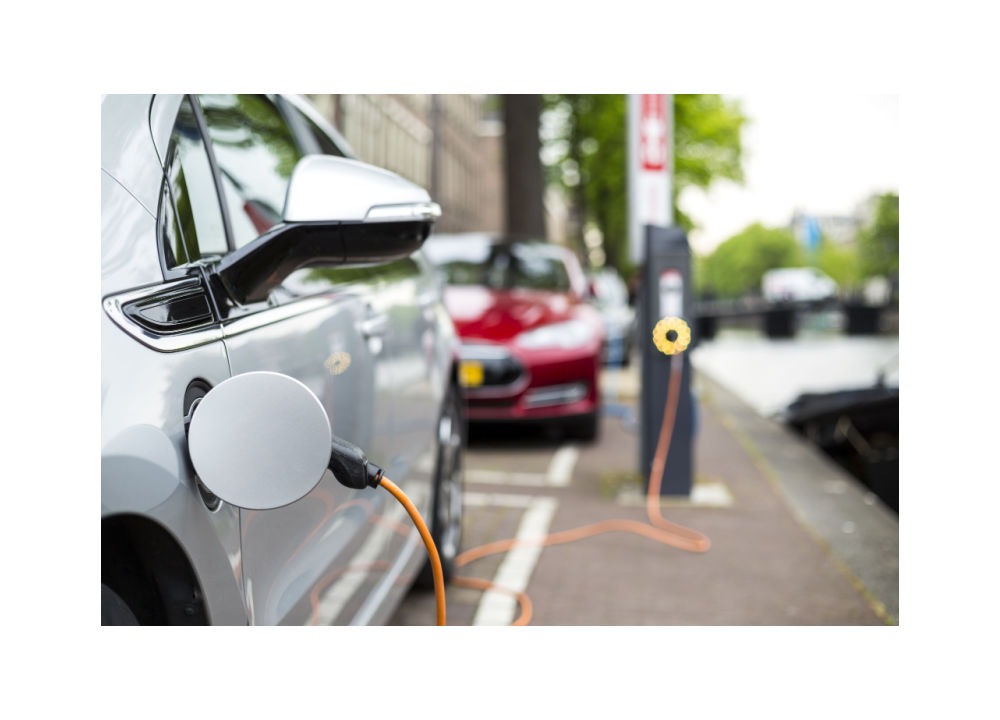 ntly millions of gasoline-powered and industrial vehicles, all with a long life ahead of them. Businesses will be very reluctant to replace these with electric vehicles before natural obsolescence occurs.

Currently, electric vehicle range is limited and the necessary charging stations few and far between, making them less appealing, even with financial inducements from governments. This can be expected to change over time, with improvements in battery life technology and rising demand, but will take time.

In the short term, and certainly for the next 10 years or so, the rising passenger car demand will increase the demand for platinum group metals (PGMs). However, the 3 metals are likely to experience contrasting demand patterns…

Increasing emission standards will lead to higher PGM loadings in converters, but especially of Rhodium. Said to be the world’s rarest element and, more valuable than platinum and gold, these higher standards will put great pressure on the metal and its value, and, as a consequence, its price is expected to rise substantially.

Due to a need for more frequent engine cold starts, hybrids and plug-in hybrid electric vehicles require a 5-10% higher PGM loading. With the current market price situation, it is expected that manufacturers will replace Palladium with Platinum in these new engine-types, reversing the trend that started at the beginning of the century, but for exactly the same reason - namely relative prices.

Not necessarily related to the combustion v electric debate, but possibly impacting on the demand for PGMs, a recent study proposes that future catalytic converters could have longer lifespans and need lower PGM loadings.

In particular, this work relates to Rhodium with the study stating that its results “give car manufacturers a specific direction to follow to optimize the use of rhodium-based catalysts”.

There is little doubt that a move to zero-emission electric vehicles will happen, but there is very little chance that this can or will happen in the timescales some optimists are predicting. Indeed, latest estimates suggest that the demand for PGMs will not peak until 2032 at the earliest. After that, prices are expected to decline, but whether this means that recycling of the catalytic converter will become uneconomic - and when - only time will tell!

With more precious metals being used in converters and an average vehicle age of 20 at the time of scrappage, the supply of recycled PGMs especially Pd is expected to increase from 5 million ounces (MOZ) to 7 MOZ. by its peak in 2031-2032.

If zero emission mandates are adopted to allow for only fully electric vehicles, plug-in hybrids (PHEVs) and hybrid electric vehicles (HEVs) will be eliminated along with ICE vehicles. Palladium demand will be seriously hampered.

Establishing a new design that prevents the formation of rhodium aluminate could help get the most out of these devices. This in-depth understanding of the device's structure could also help inform better designs for future catalytic converters. "Our results give car manufacturers a specific direction to follow to optimize the use of rhodium-based catalysts"

A new study proposes that advanced catalytic converters could have longer lifespans and need a lesser amount of rare materials to work.