At the crossroads for Platinum Mining 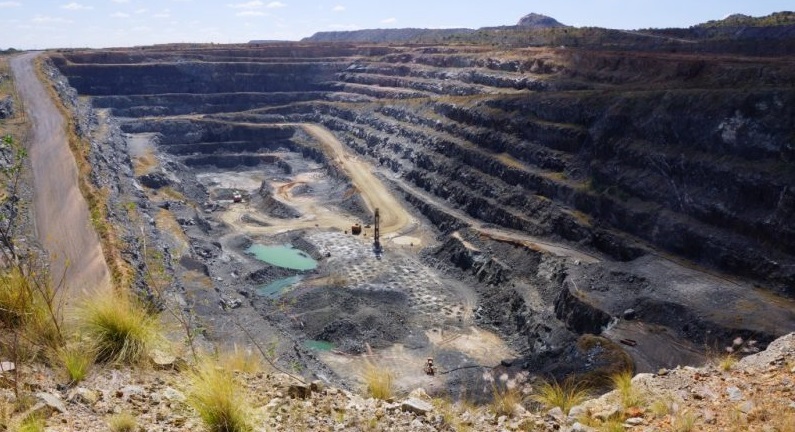 Virtually all the platinum mines in the world are in Russia and South Africa. But, even there, indications predict an uncertain future. Indeed, there are some experts in the field; including Harvard-trained geologist Byron King, a renowned authority on precious metal mining; who believe that recycling is the wave of the future for platinum, palladium, and rhodium.

As resources diminish, mines are getting deeper, requiring heavier investment to develop themselves. Moreover, in a labor-intensive industry, another constraint is the obligation to continuously pump down mean fresh air to cool the pit; a very energy-consuming process. These higher costs combined with a, at best, static demand, leading to dwindling profitability and mine closures. Already, mining giant Anglo American is in the process of selling some of its South African platinum mines. This is mainly due to its limited profitability. On top of that, the South African Government has expressed increasing concern about the state of mining and the loss of thousands of jobs in the sector.

It is, consequently, becoming increasingly apparent that removing the catalytic converter from a car's emission system produces a rate of return that rivals the production rates of the South African platinum giants. Vehicle production will continue to rise in the foreseeable future; fueled by demand from Asia, India, Russia, Africa, and Latin America. Thus the catalytic converter demand will rise in parallel. But the source of the precious metal requirement will change, with recycling becoming an increasingly important part of the mix.